5 Facts About The Moon

Can a moon have a moon?

Tomorrow, the first flight in the large moon exploration program, Artemis, is scheduled for launch. It will orbit the moon -not land on it- and perform tests and preparations needed for the manned launches that follow later in the Artemis program.

To celebrate this (scheduled) launch, I wrote down five things you need to know about the moon.

24 Men And 0 Women Have Visited The Moon

In 1969, the first men set foot on the surface of our orbiting companion, the moon. The famous Edwin “Buzz” Aldrin and Neil Armstrong were the first two men to ever walk on the Moon as a part of the Apollo 11 mission.

Since then, 10 more men have followed ramping the total count of moon-walkers up to 12.

Additionally, another 12 men have orbited the moon, so when you add them all together it’s actually 24 that had the experience of visiting this celestial body.

The Moon Was (Probably) Created When A Small Planet Hit Earth

The origin of the moon is not entirely determined. Astronomers can’t really agree on how things went down some billion years ago, but the leading idea is that the moon is a result of a giant impact.

The hypothesis is that when Earth was extremely young (a few million decades is very young compared to now where the Earth is 4.5 billion years) it got hit by a Mars-sized object called Theia. This violent impact between Theia and the young Earth, Gaia, resulted in a large amounts of debris being scattered left and right.

Add time to that event and this debris will slowly accumulate into a spherical object that due to gravitation interaction will orbit the Earth.

The Moon Got Its Craters From Asteroids And Comets

The moon has so many craters on its surface. These craters are a result of being bombarded with comets and asteroids over the past ~4 billion years.

One explanation for this is that the near-side of the moon had more heat generation to hence cause a more liquid structure. Chemical composition and differences in crust size can also account for these different surfaces that are found on each side of the moon.

The Moon Has No Moons

Does this sound silly?

Nothing prevents a moon from having a natural orbiting satellite, i.e. a moon.

Due to its mass, the moon has a gravitational field that can keep objects in orbit as long as they are within the moon’s Hill sphere. A Hill sphere is the area around a celestial body where the larger body’s gravity dominates the smaller object.

There Is Water On The Moon

Although it isn’t liquid, it is still water as we know it. Ice was confirmed as recent as 2018, only 4 years ago.

This water ice was found in the very cold parts of the moon, namely in the shadows of the craters by the poles. It has also been established that water molecules are present in the (very thin) atmosphere of the moon. 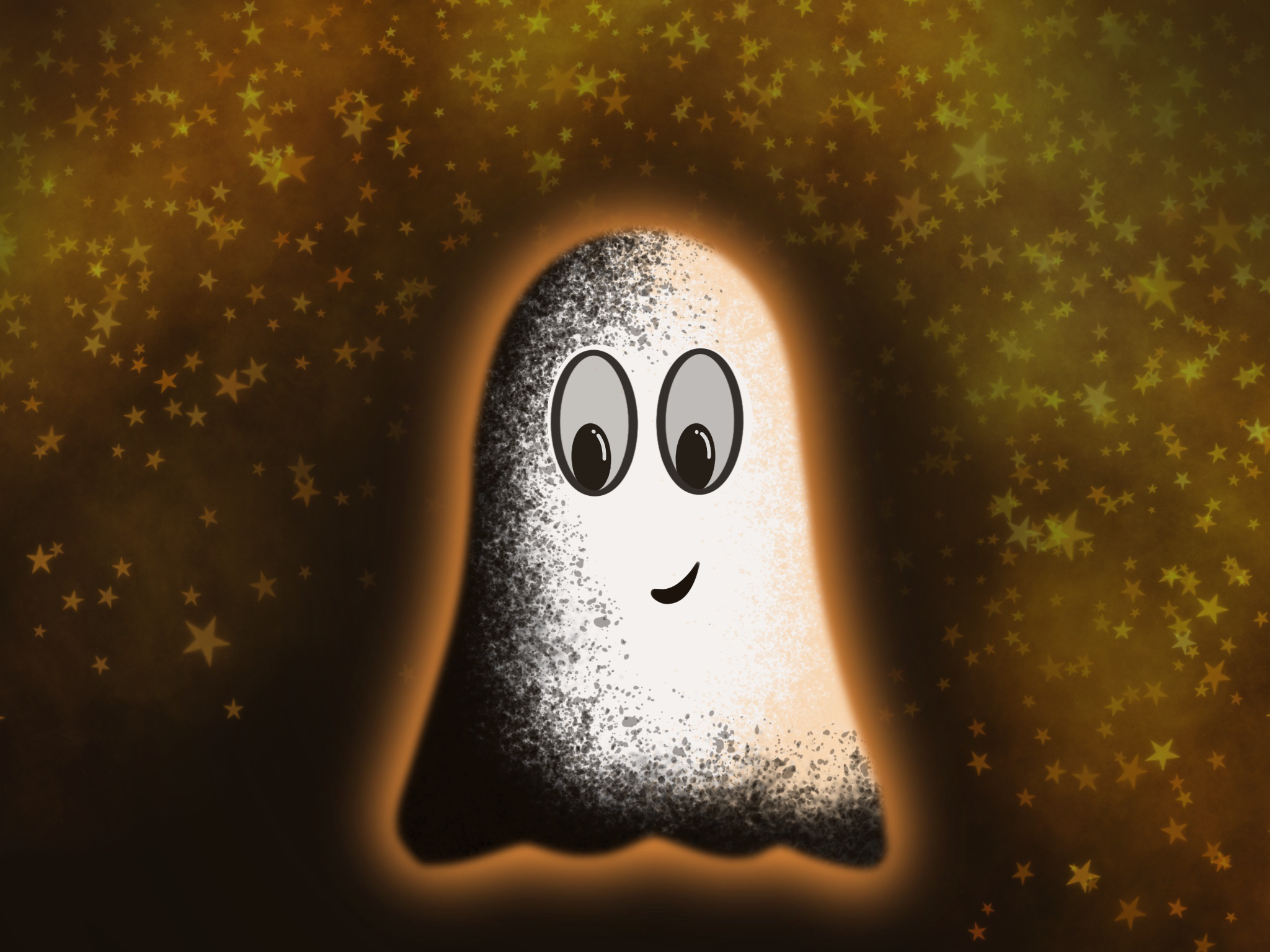 What Is The Speed Of Darkness? 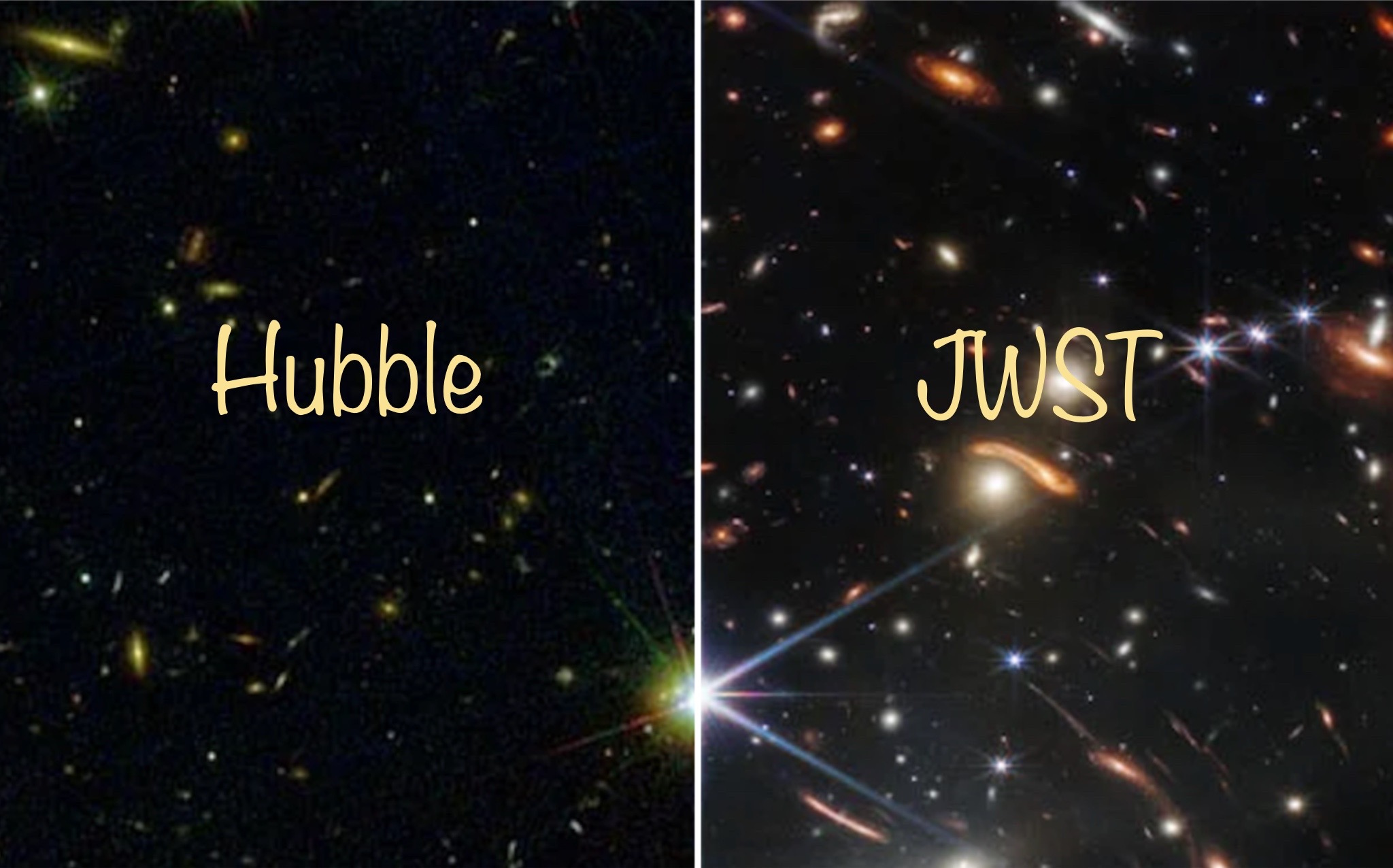