Do humans play golf in space?

This week we will do a true-or-false astronomy edition here on my blog! Below you will find 10 statements that are either true or false. Click each statement to read the answer and see if you got it right. 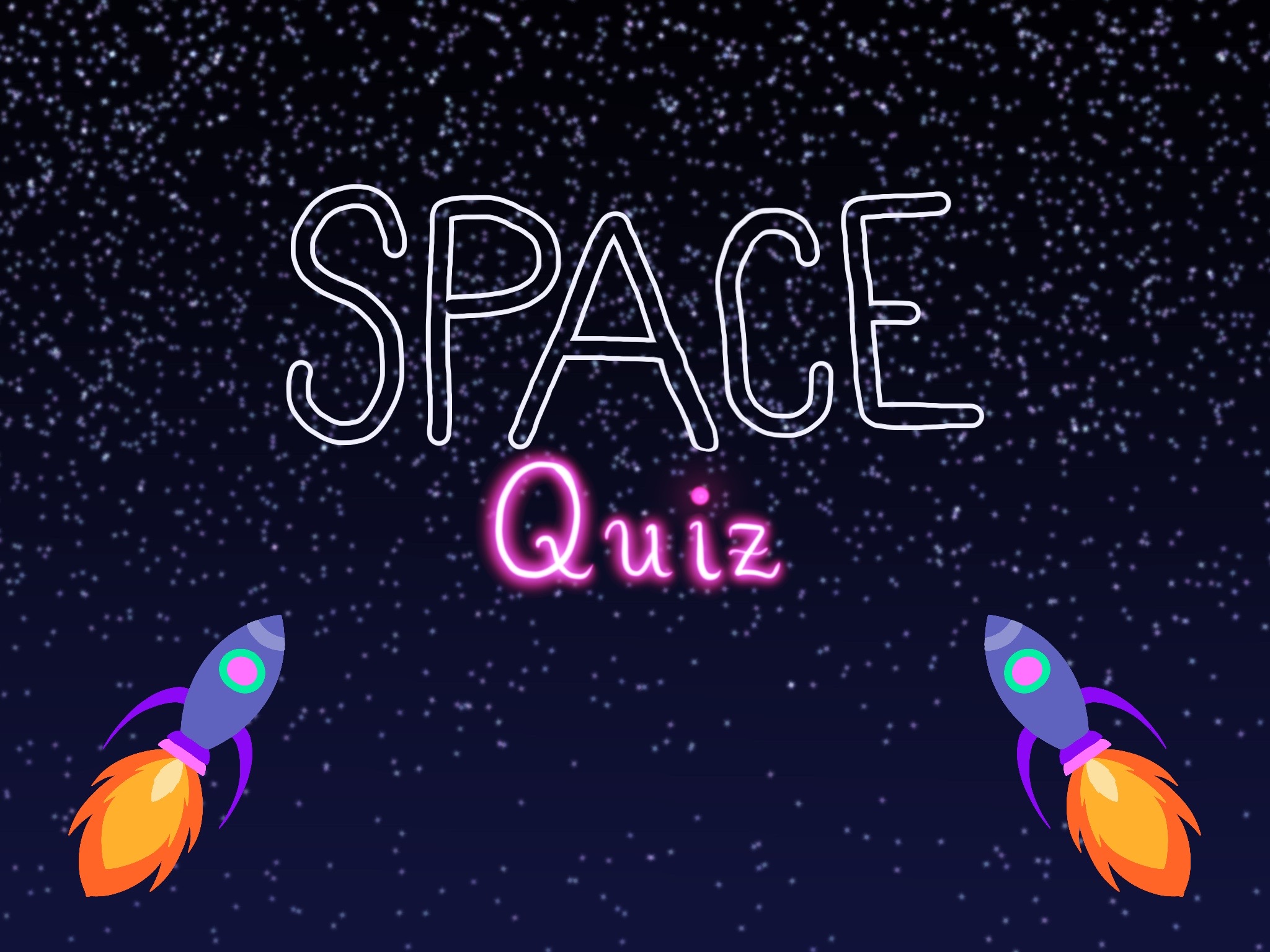 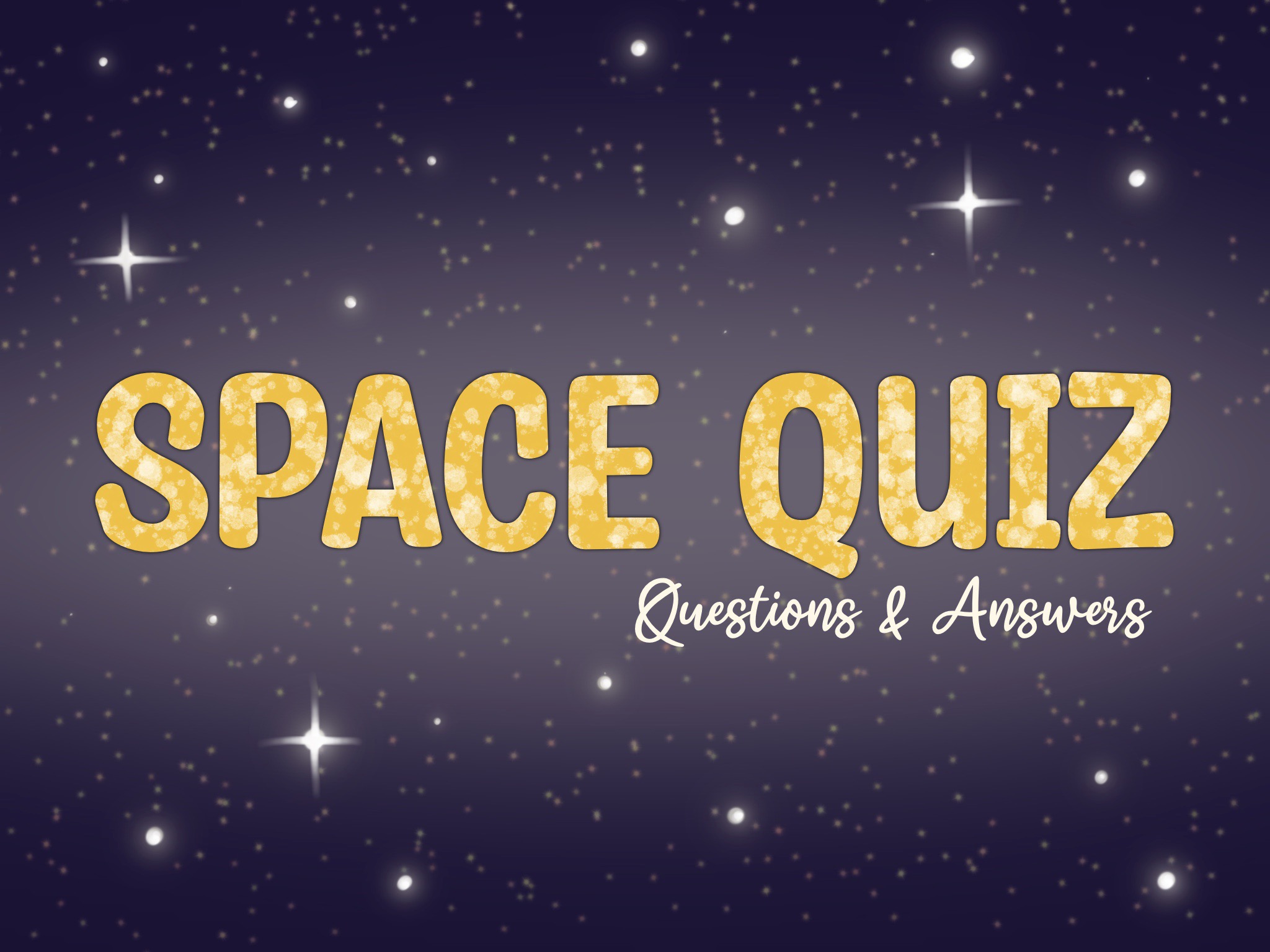 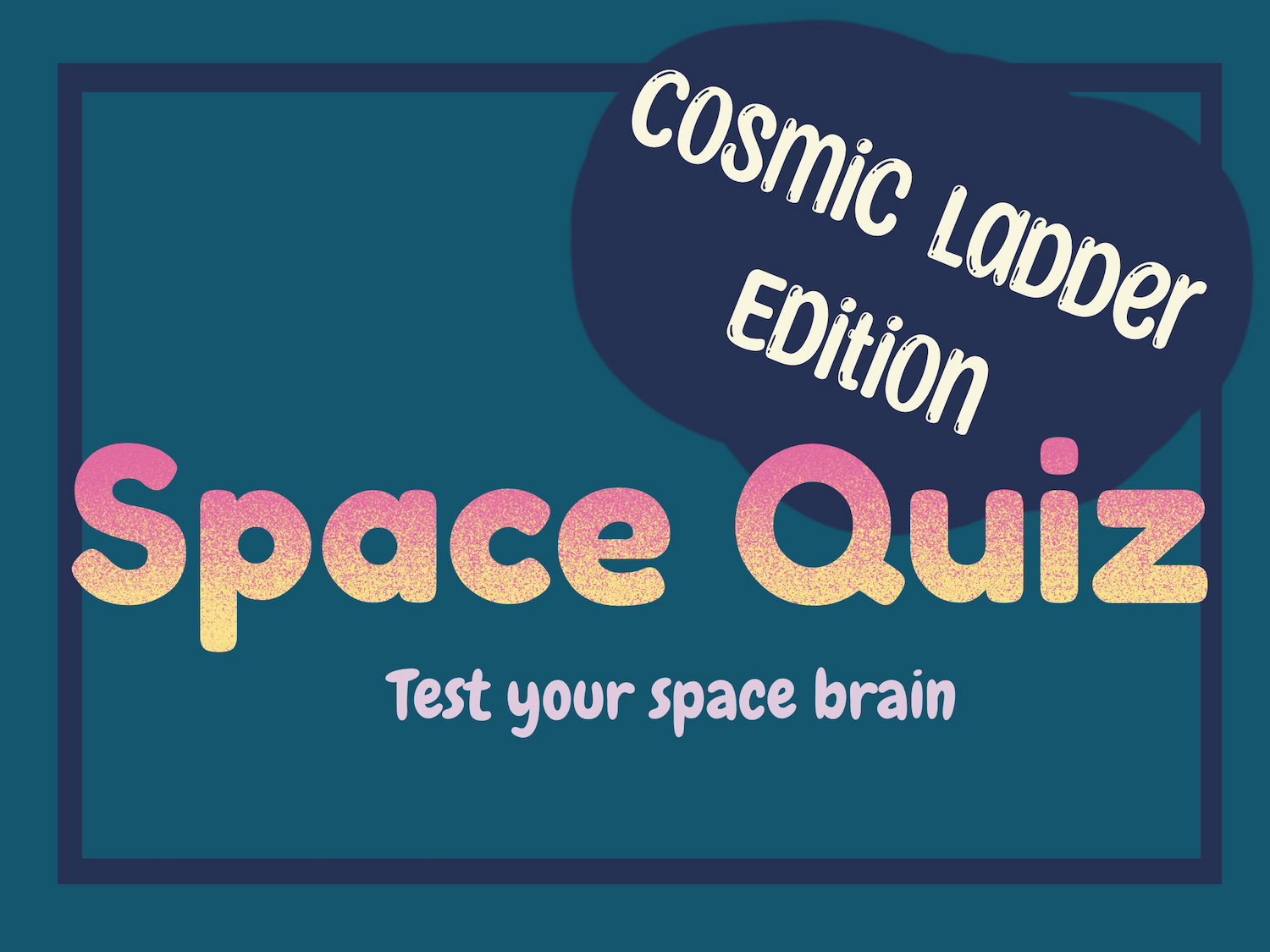