I decided to figure out what a day is. Turns out, it's complicated.

Last week, I wrote about what a year is throughout the solar system. While writing that post, so many questions were raised in my head.

I started thinking about the 24 hours that had passed since the same time yesterday and what those 24 hours really represent. Is a day really defined as 24 hours? And how does this add up to a week, a month or even a year? Or 100 years? Is the rotation of the Earth really so accurately lined up with 24 hours, i.e. a measure that we have somewhat randomly defined from the speed of light?

That sent me on a long journey throughout the internet. Browser tabs were opened, browser tabs were closed. Some got lost in the heat of things. Along the way, I discovered new questions, but eventually I also find some answers. Let me share my journey here. (Fun fact: The word journey comes from French la journee, which again comes from the Latin word diurnata, and this directly means by day).

To start off with the basics: Yes, a day is defined as 24 hours, officially from midnight to midnight.

Maybe you -as I did- once learned that a day is 24 hours long because that is the time it takes for Earth to make one rotation around its own axis. A bit of investigation reveals that is not entirely true. It takes Earth only 23 hours, 56 minutes and 4 seconds to make one rotation and thereby be back in the same position as where it started. We call this a sidereal day.

So, a sidereal day is the time it takes for Earth to make one rotation around its own axis – and this is not 24 hours. At this point, I wondered what this rotation is compared to. Which reference frame is used? Space is big and empty and has no preferred direction, so how to we measure when Earth is “back to where it started”?

Surely, the 4 minute difference between a day and a rotation is not that much, but as time goes, it adds up. In fact, when you add up 4 minutes every day during an entire year (365 days), then you get 24 hours. A day. In other words: During the 365 days that make up a year, Earth rotates around its own axis 366 times. Wait…what?!

So, our calendar is built on the assumption that a day is 24 hours. A week is 7 days (7 x 24 hours), a month is roughly 30 days (30 x 24 hours), and a year is 365 days (365 x 24 hours). We rely on a year to be accurate so that the seasons occur in the same months every year. July is a summer month (in the Northern hemisphere) and December is a winter month (in the Northern hemisphere). This shouldn’t change, not even over generations.

Now, many of us have been told that a year is not just 365 days – it’s also one orbit around the Sun. However, if we again use the fixed stars as reference then it takes Earth 365 full days plus roughly a quarter of a day to complete an orbit around the Sun. If we don’t account for this quarter of a day then -over time- our entire calendar would drift and specific seasons would no longer map to specific months.

To account for this we add an extra day once every four years, the so-called “leap day”. We do it every four years (and call this a leap year), because we add roughly a quarter of a day per year, so in four years we have earned up a full day. (I was born in a leap year, so for me this was always something that was highlighted to me when I was a kid.)

Leap day – how genius is that? Of course, leap days do not add up precisely, because why (WHY?!) in the name of the Cookie monster and all that is holy would our definition of 24 hours and 4-year leap days EXACTLY add up to the orbital motion that was giving to Earth when it was formed 5 billion years ago? Of course it doesn’t. So we add more corrections to account for those extra decimals. Leap days are only added every sometimes when certain mathematical criteria are fulfilled. You can read the algorithm here to enjoy some casual brain explosion.

The 24 hours we define as a day stem from precise measurements based on the speed of light.

However, smart people have previously defined days in more astronomically fitting ways. For instance, a solar day is the time period between two consecutive occurrences of the Sun being at its highest on the sky. This sounds pretty clever and consistent, until you remember that Earth during that time period has moved 1/365th, or roughly 1 degree, around the Sun. This small yet important orbital motion implies that the Sun will not be at exactly the same place on the sky as the day before and hence you introduce new corrections to the definition of day.

But, a solar day is on average 24 hours long, and hence this is where our 24 hours day length stems from. After all, there once was a time where it was not possible to define time from delicate measurements such as those of the speed of light.

Days On Other Rocky Planets

Let’s take a look at what a day is on other planets. This should be fun!

On Mars, a solar day is 24 hours, 39 minutes and 35 seconds, while a sidereal day is 24 hours, 37 minutes and 22 seconds. This is only a bit longer than one rotation on Earth. Does this mean that there is some astrophysical reason for rotation speeds being so similar on different planets? I wanted to know this and the answer was interesting.

Because there isn’t. Not at all.

If we take a look at Venus, we see that one rotation takes roughly 243 days here on Earth. On top of that, Venus spins the opposite direction from that of Earth or Mars. And if you think that’s fun, wait until you hear how a year on Venus is only 225 days on Earth! Think about that. A day on Venus is longer than a year on Venus. And why wouldn’t it be? It’s only because we’re so used to our own calendar hierarchy that we think a day should be shorter than a year.

In my last post, I made a small exercise on how old a dog can get on Neptune. There, we saw how a day on Neptune is tricky to define, because the surface is made of gas, so it does not move like a rigid body. It’s not a rock that moves either everywhere or nowhere. Neptune’s surface is gaseous and some places can move while others don’t.

On Earth, the surface is solid and one rotation around the axis takes the same time at the pole as at equator. This also implies that the rotational speed is higher at equator than at the poles.

That is not the case on gas planets. Their surfaces move like a liquid. Take Neptune, for instance. Here, a day is 12 hours at the poles and 18 hours at equator. How would you make a calendar there? How would you define a week? HOW?!?

Assume you live on the surface of Neptune. You could of course settle with a 12-hour day, if you live in the polar region, and build your calendar on that. But that only works if you never move around. If you move towards equator, you will need to adjust your day length and hence your entire calendar foundation.

To make any meaningful calendar on a gas giant, we need to use the average length of a day. And, as in most other aspects of life, average is great!

Thank you for still reading. Thank you for joining me on this journey to figure out what a day is. See you next (Earthly) week. 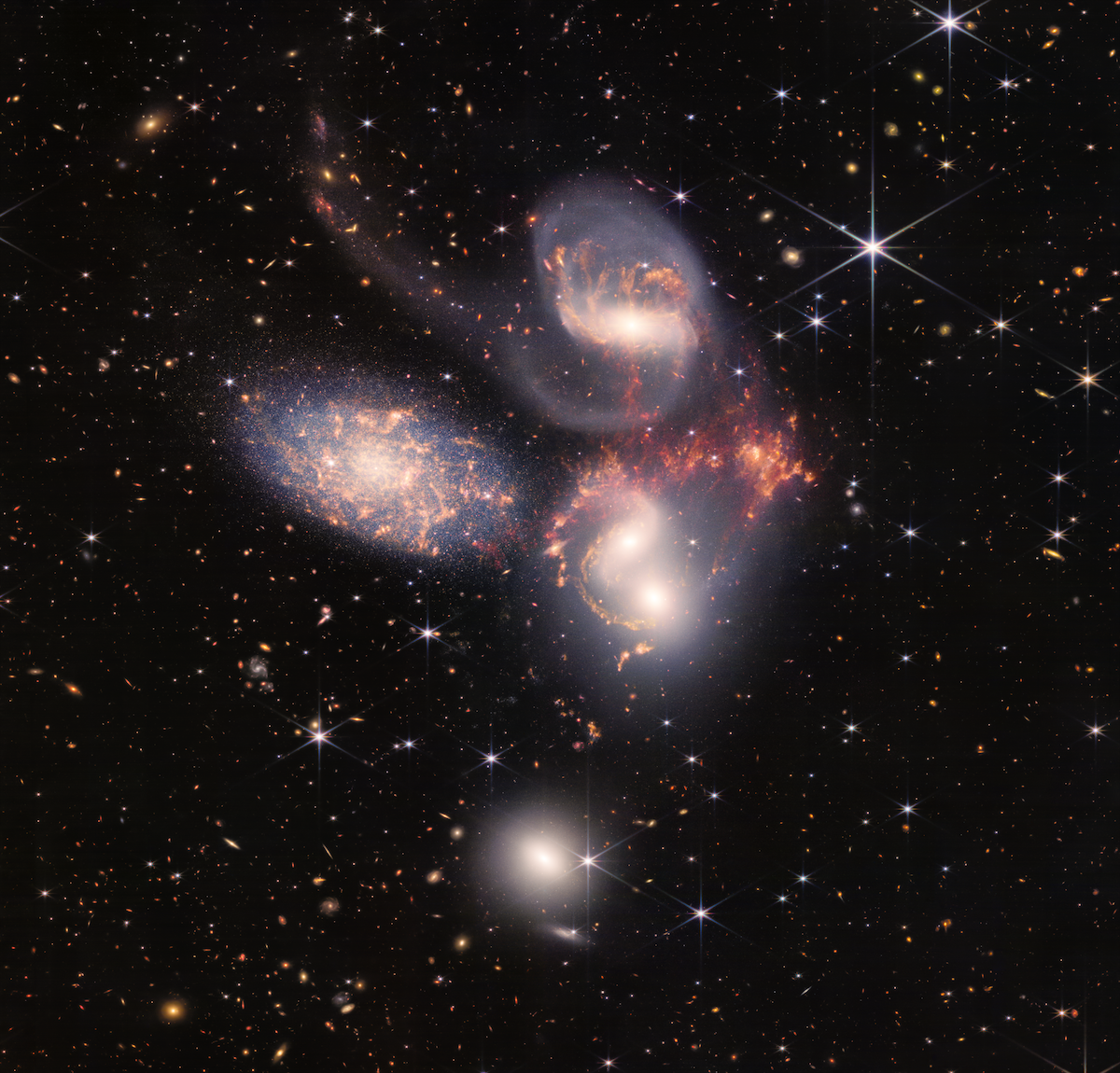 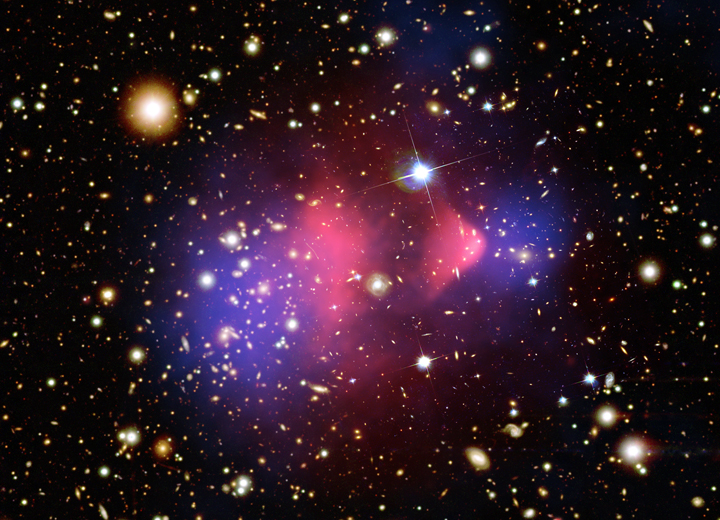 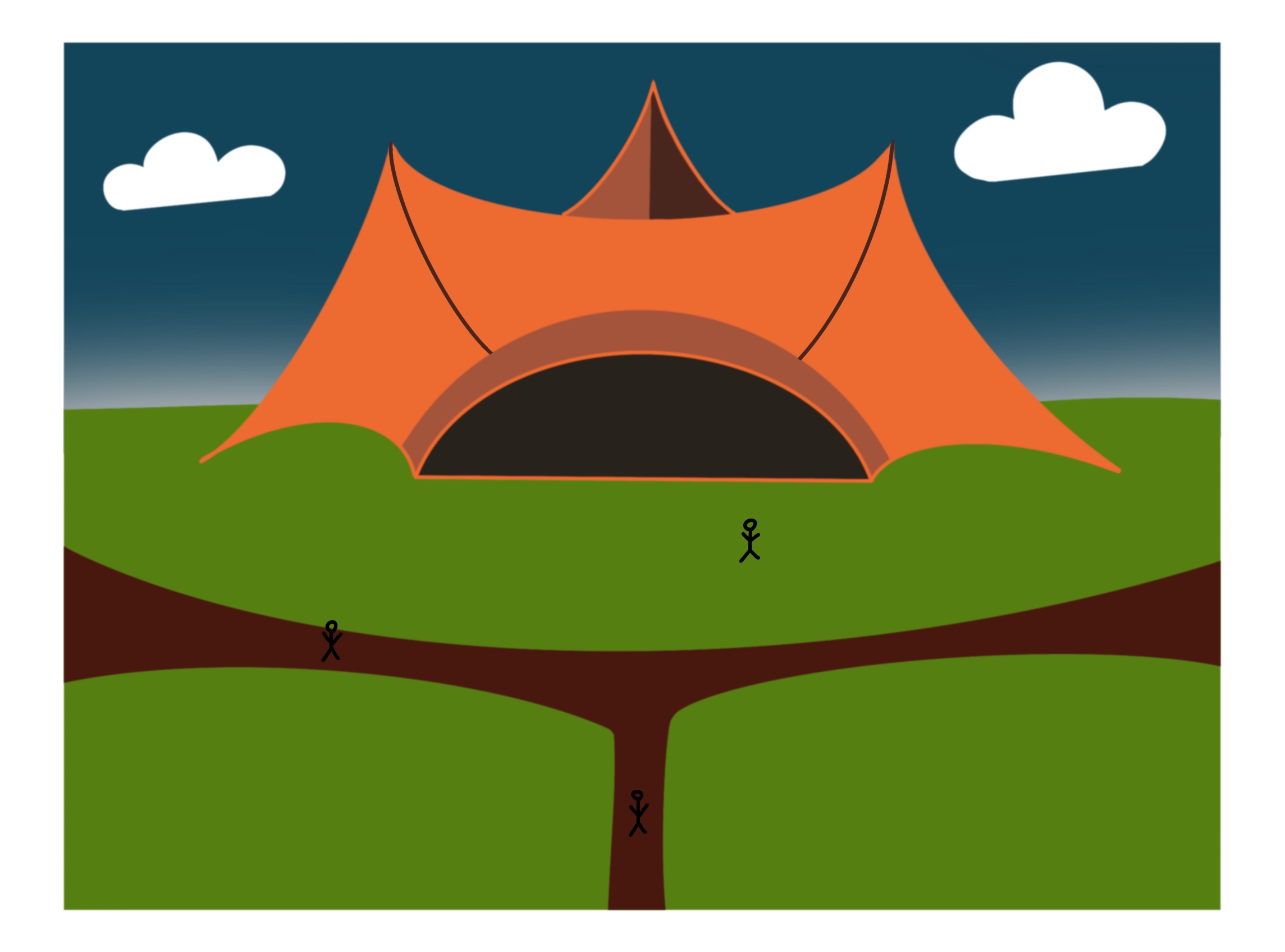