Our Solar System is located in The Milky Way galaxy. You can see the Milky Way from your backyard when it is dark enough. It looks like a white road across the sky, and this band of brightness stems from the billions of stars that make up our home galaxy.

Astronomers can look in any direction to observe stars in our galaxy. But when the telescopes are pointed towards the center of the Milky Way, the observations show a much richer and more complex area. That’s because this area is home to a black hole called Sagittarius A*, abbreviated Sgr A*.

A black hole is difficult to grasp. You can think of it as a star that has been compressed so much, it has imploded. It’s called a singularity, because it has no real spatial dimensions, but that doesn’t really make it much easier to understand. Many of us imagine it as something with infinite density and no extent.

A black hole has such strong gravity that nothing can escape from it, and this includes light. The black hole Sgr A* is located 27,000 light-years away from us, and this distance is derived from calculations based on observations of the surrounding stars.

Observing the surroundings of Sgr A* was exactly what was done in 2021 when a group of collaborating astronomers observed the motion of stars orbiting the black hole using ESO’s Very Large Telescope Interferometer, VLTI. The VLTI is a combination of four telescope units located at the Paranal Observatory in Chile. The four telescopes can observe space objects individually, but combined they work as one gigantic telescope. In the case of Sgr A*, the data was combined using the so-called GRAVITY instrument to create these powerful images.

Below you see an animation overlay on stellar observations showing the stars trail around “something” invisible. That “something” is Sgr A*.

Dwell a bit on this animation. The detailed trails of the stars are amazing. We see individual stars moving in what appears to be elliptical orbits and making sharp, almost 180 degree, turns. The star labeled “S29” (at 15 seconds into the video above) appeared closest to the black hole in May 2021 at only 13 billion kilometers. That’s just 90 times the distance between the Sun and Earth! And as if this wasn’t impressive enough, S29 moves at a speed of up to 8,740 km per second (5,431 miles per second) during this encounter.

Imagine the gravity of an object that can cause such behavior in something so big as stars.

The size of The Milky Way’s Black Hole

These detailed observations of the behavior of stars around the black hole allows for making precise calculations of the central black hole’s mass. Based on the trajectory and size of the stars, the mass of Sgr A* was calculated to be equivalent to the mass of 4.3 million suns.

The distance from us to Sgr A* can also be inferred from these detailed observations and was calculated to be 27 thousand light-years. That means it takes a ray of light 27 thousand years to travel from Sgr A* to us.

Calculations based on the estimated mass of Sgr A* show that the Schwarzschild radius of 12 million km (7.5 million miles). For comparison the radius of the Sun is around 700,000 km, so this means that Sgr A* is only 17 times bigger than the Sun, but weighs a staggering 4 million times more.

Most Galaxies Have Black Holes at The Center

The Milky Way is not a special case. In fact, it is believed that most spiral and elliptical galaxies have black holes at their center. These can be observed by their strong emission of x-rays or how they trigger heavy star formation in their vicinity.

Black holes may be common, yet they are the most impressive and compact objects in the Universe. 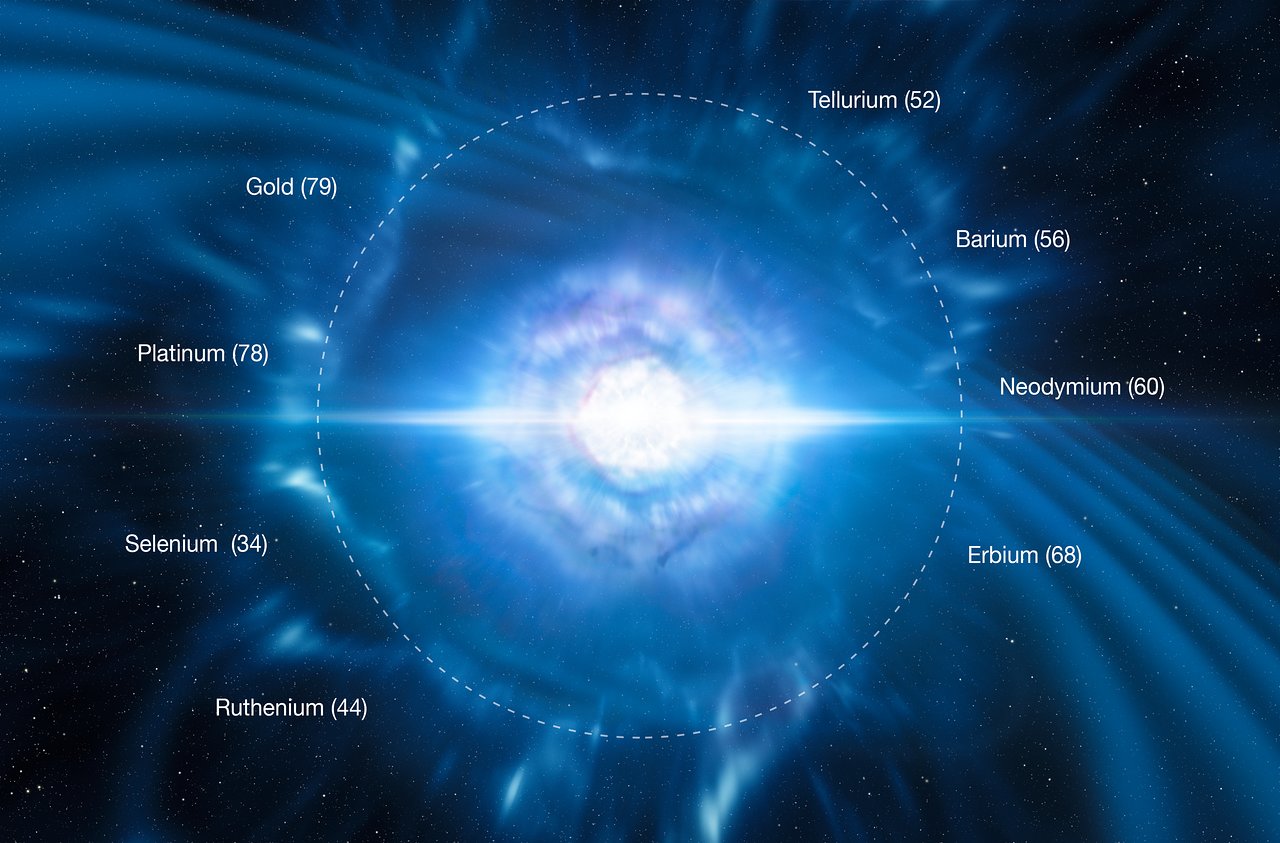 The Golden Merger Of Neutron Stars 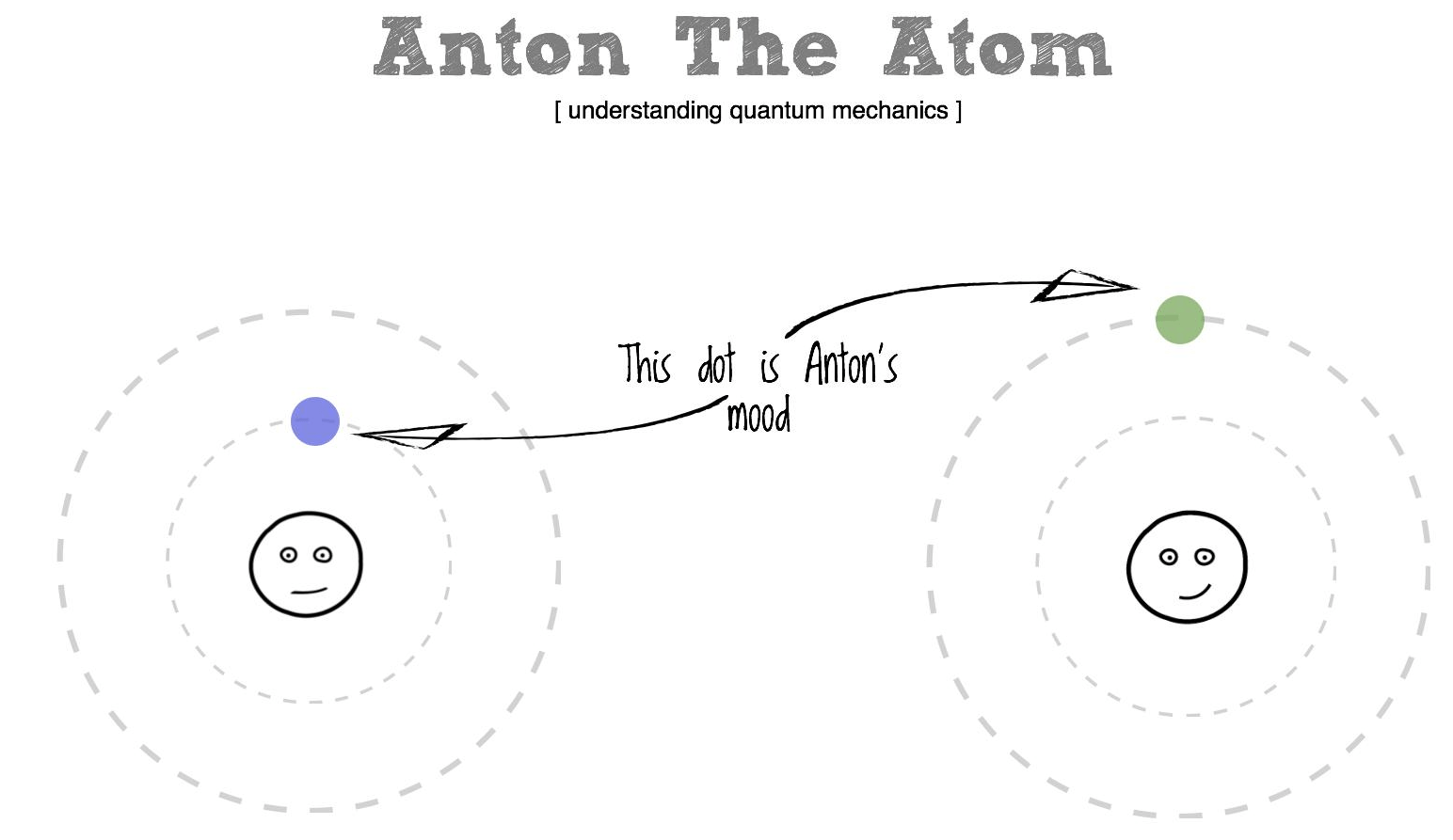 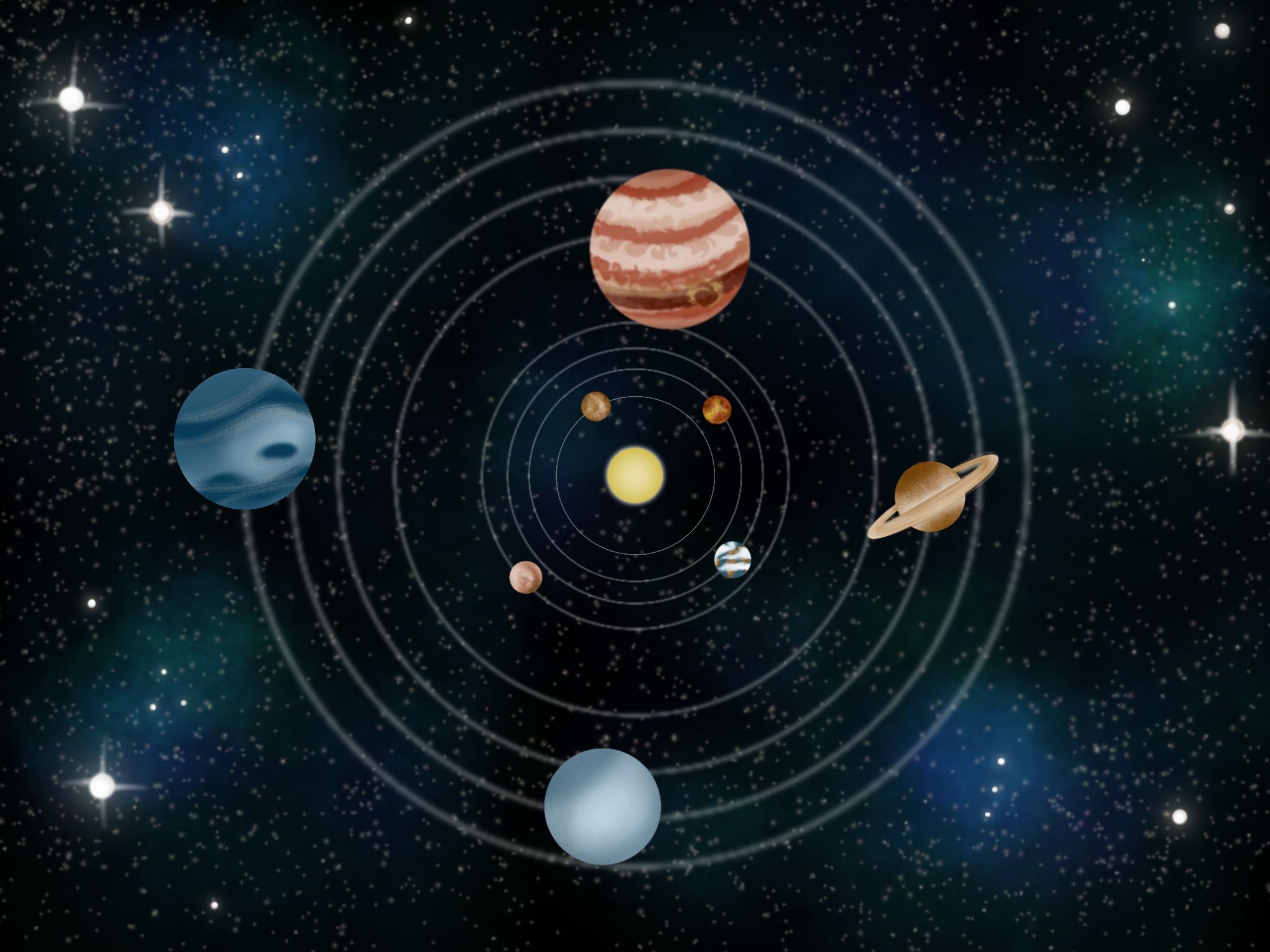 A Year Throughout The Solar System

1 thought on “What Is At The Center Of The Milky Way?”