What To Expect In 2023? A List Of Astronomical Events For Night Sky Gazers.

Mark your calendar for these spectacular events in 2023!

The new year brings lots of exciting events for stargazers and space enthusiasts.

Here you find an overview of events that I think are worth plugging into your 2023-calendar.

The first few months of the new year will be cold and dark. While that may sound slightly depressing, it’s actually really good news if you are eager to do some stargazing on your own or with your best friend. Pack a blanket and fill the thermos with hot chocolate (or your favorite drink, I don’t judge you!) and go outside to enjoy the beautiful night sky. Darkness comes early this time of year, so you don’t have to stay up long to wait for the sky to start the show.

Already a week into the new year, on January 6, there will be a beautiful full moon to enjoy with your eyes or to photograph with your camera. This is a great place to start if you are getting into photography, because if you want to photograph the moon, you can’t just rely on automatic settings as this will overexpose the moon to compensate the dark background. So, if you are new to photography a full moon is the best way to learn how to manually set ISO, focal length and exposure time.

If you are less excited about the moon then January 21 is your time to shine. On this day we will have a new moon, which means the moon will stay clear of your view. This is a perfect time to gaze at faint galaxies and distant stars, or to simply get overwhelmed by it all.

Before we leave January, Mercury will have perfect viewing conditions on January 30. On this day, the solar system’s small and rocky planet will be highest on the sky. Look towards the East in the early hours before sunrise to catch a glimpse of the sun’s immediate neighbor, Mercury.

In February, we will again have a chance to catch the full moon on February 5 and new moon on February 20. Both occasions are excellent for viewing the night sky, weather you want to identify craters on the moon’s surface or if you want to see the Andromeda galaxy (hint: you will find it in the Cassiopeia constellation, slightly towards West high on the sky in the evening).

In our journey towards brighter days, we finally reach the half-day-half-night milestone. On March 20, we get to experience the annual spring equinox where day and night are equal length. If you are remotely spiritual, now’s the time to do your spring dance around the bonfire! It is the time to put the darker hours behind us and enjoy the sunny days ahead.

If you didn’t catch Mercury in January, then now is your chance for a comeback. On April 11, you get to see this little rocky fella towards West just after sunset.

Full moon and new moon are available upon request on April 6 and April 20, respectively. In order to get the full show that these lunar events offer us, we of course need the clouds to stay far away from our field of view, and this is something we can not plan our way out of.

On April 20, you also get to experience a hybrid solar eclipse. That is, if you live almost a far away from me as you possibly can. The eclipse is visible in Australia and Indonesia, have a look at this map from NASA.

Before leaving April, we get the chance to experience the Lyrids meteor shower. On April 22-23 the shower will peak at around 20 meteors per hour. You best get a view if you go out around midnight when it’s dark. The shower can appear anywhere on the sky, but it originates from the direction of the Lyra constellation.

If you were not impressed by the shower in April, then you might get your expectations fulfilled in May. On May 6-7, the Eta Aquarids meteor shower will impress us with 30 meteors per hour on the Northern hemisphere and up to 60 on the Southern. This is definitely one that I am going to experience, if the weather allows.

On May 29, Mercury is once again popping by to say hi, and you will get a glimpse of it if you look towards East just before sunrise. Full and new moon will be on May 5 and May 19, respectively.

Finally, it is time to view other planets than Mercury at optimal locations. On June 4, we can see Venus, the toxic planet located between Earth and Mercury, at its furthest point from the sun. Look towards West after sunset to view this Earth-sized planet at optimal conditions.

June also offers summer solstice, the time of year where the day is longest and the night is shortest. This will peak on June 21, so head out and enjoy the beautiful bright night sky before we head for darker times. Full and new moon will be on June 4 and June 18, respectively.

As we enter July with a summer tan, we get to this year’s probably most action-packed headline in the news: Super-moon. On July 3, we will see a full moon combined with a super-moon, which is the heroic name for the moon as it enters the closest vicinity of Earth. It will appear slightly larger on the sky, but I am not sure even I would be able to see the difference if I did not know it beforehand.

Another full super-moon will decorate the sky on August 1. So, if you missed it in July, here is your chance. A week and a half later, on August 10, we once again get to see Mercury at top-notch conditions when it peaks towards West just after sunset.

The moon will disappear as new moon hits us on August 16.

If you want to photograph or view Saturn and it’s moons in binoculars, then August 27 is a date you want to remember. At this point, Saturn will be opposite from the sun and hence fully lit, making it a perfect subject for your lens.

We leave August and summer on August 31 with a moon that goes all-in on being spectacular. On this date we will see a full super-moon that also is called “blue moon“. Unlike what the name indicates, then it has nothing to do with color. Instead it’s just the name it was giving when a full super-moon appears twice in the same month.

As the weather gets cooler and we head inside in the evening to watch TV and heat up our feet. While we do that, Neptune is putting on a show right outside our window. On September 19, Neptune will be opposite from the sun and hence fully lit for us to see if – if it wasn’t for the fact that it’s the most distant planet in the solar system. Neptune is too far away to appear as anything but a mere dot in a desert.

Mercury will be visible again on September 22 towards East just before sunrise, but be honest. Aren’t we getting a bit tired of Mercury at this point? Jeez.

The day after, on September 23, we have autumn equinox where day and night again are half-half.

We leave September behind to enjoy new and full moon on October 14 and October 28, respectively. Otherwise, this orange windy month has a bit in store for us. On October 14, you get to experience a solar eclipse if you belong to the group of US readers this blog has. This solar eclipse will be special because the moon will be too far away to fully cover the sun so there will be a bright ring around the moon as it goes dark.

On October 21-22, you have a good chance to see a beautiful meteor shower. The Orinids will peak on this date and if you head outside after midnight when the moon has set, you should be able to see quite a show – if clouds do not disrupt that experience.

On October 23, you can see Venus at its furthest point from the sun. Look towards East just before sunrise when it is still dark.

I know for a fact that I will be excited towards the end of October, when a partial solar eclipse will decorate the sky in Europe and Africa. On October 28, the phenomenon will be visible to us as the moon slides into Earth’s shadow.

November comes before we know it, and this year it will be no different. This month’s new and full moon will appear on November 13 and November 27, respectively. When we are roughly half way through this in many ways very long month, we can get a glimpse of Uranus. On November 13, this poorly named and highly mocked planet will “moon us” so to speak, as it’s fully lit by the sun from the opposite side of Earth.

On November 17-18, we can experience the Leonids meteor shower. Head outside after midnight to view up to 15 meteors per hour during the peak of this show.

The year ends in a familiar and dark month. Here, we have new and full moon on December 12 and 27, respectively.

Of other noticeable events, we have Mercury on December 4 towards west just after sunset, and the peak meteor shower of the year: Geminids! This spectacular and absolutely amazing show will peak on December 13-14. Pack a blanket annd go outside to see up to 120 meteors per hour. If clouds are not ruining the show, it will for sure be the meteor-highlight of the year. I am definitely going out to see this one!

The last spiritual dance will happen on December 22, as we reach winter solstice, but as I am typing this just after winter solstice 2022, it still seems to far into the future.

Events above are gathered from NASA.gov and seasky.org. 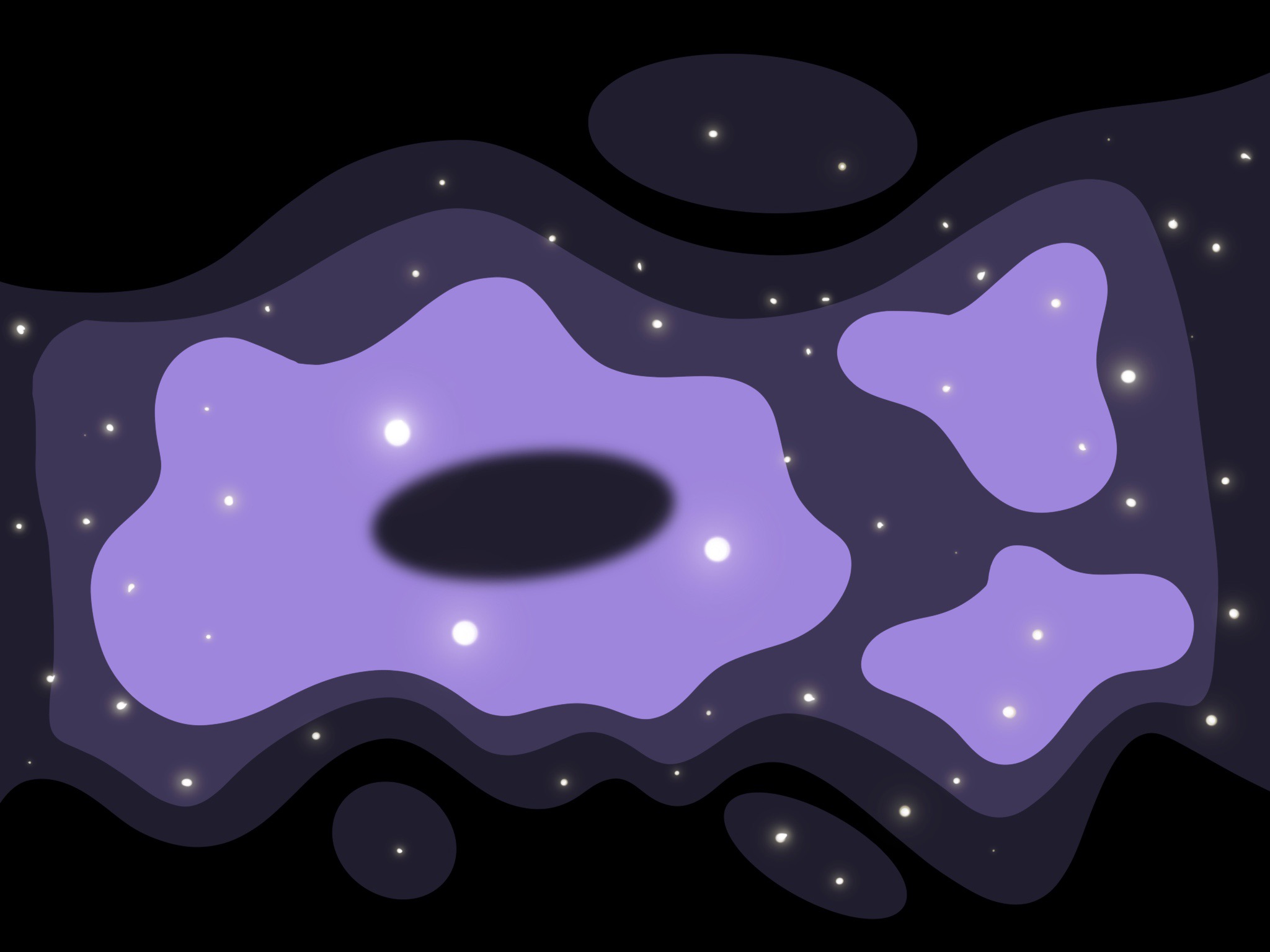 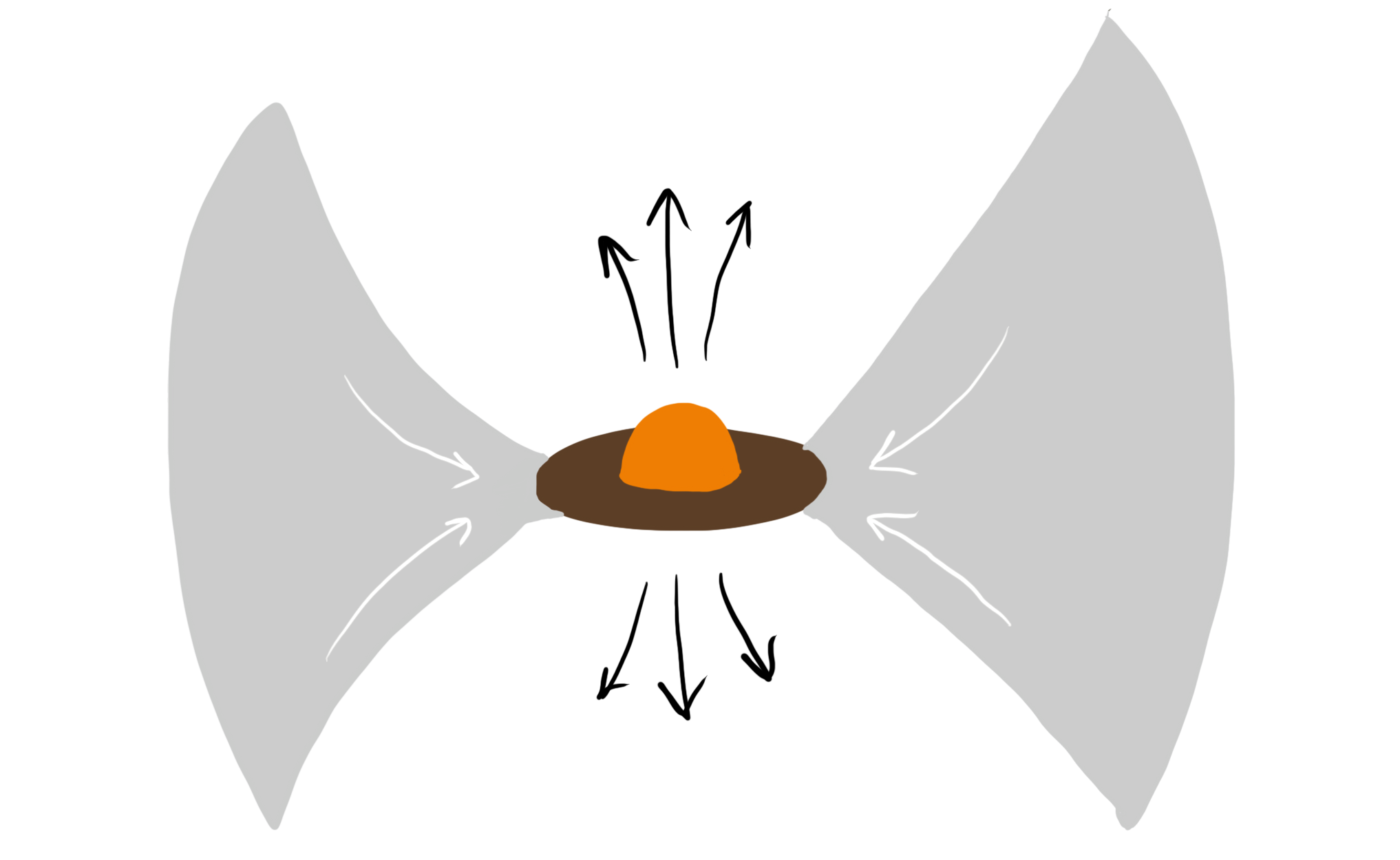 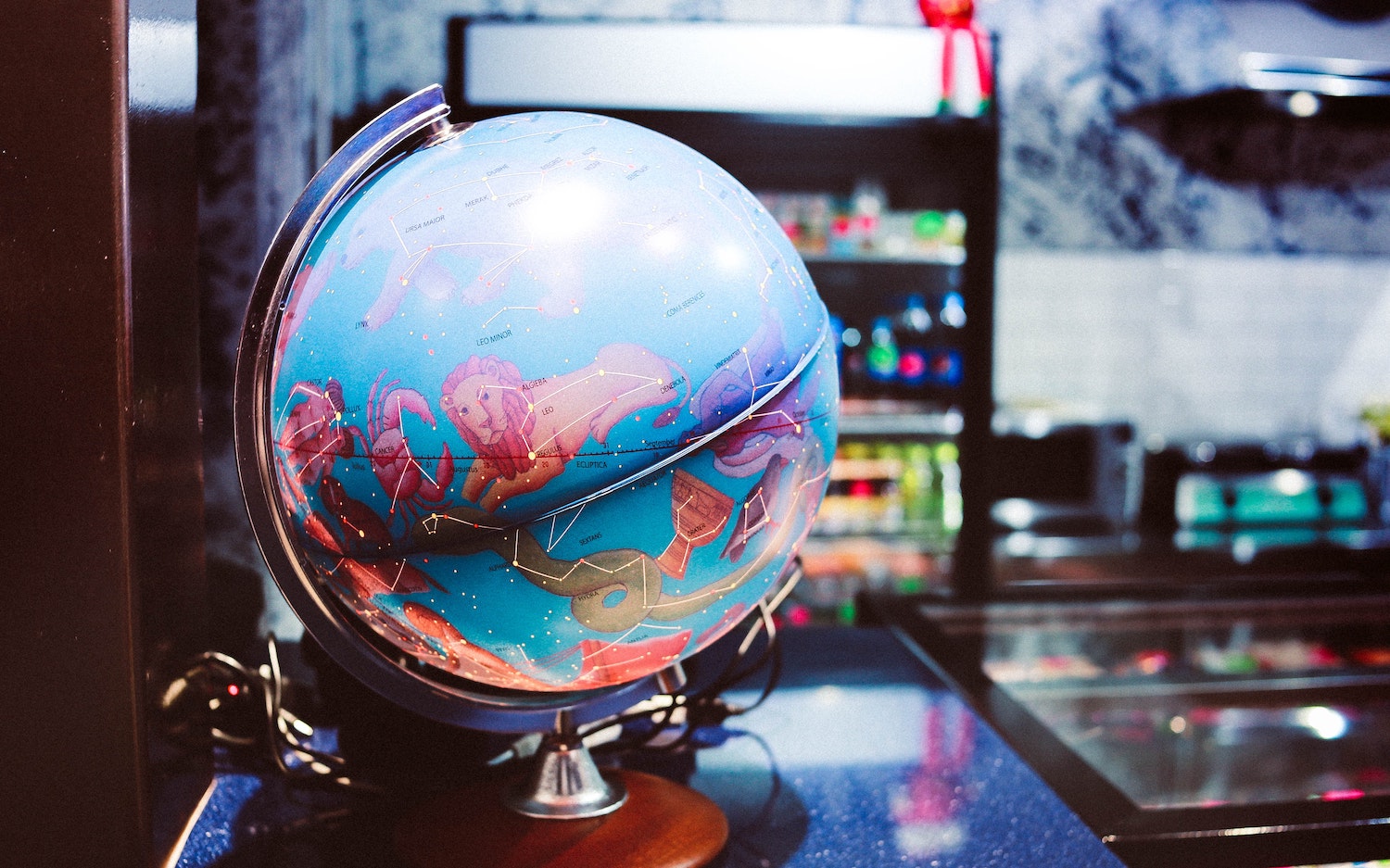