How Do You Know If A Technical Communicator Is Any Good?

The better you are at explaining complicated stuff, the more you convey that the stuff is not complicated.

It’s a vicious circle and a paradox.

The better you are at explaining a complicated topic, the easier it is for the audience to understand it. Hence a natural conclusion ends up being “This was easy to understand. It must be because the topic wasn’t that complicated.”

Vice versa, when you have someone (often a professor or similar expert) explaining a topic in a awfully technical and incomprehensible manner, the audience will end up thinking that the topic’s complexity is the reason for their lack of understanding.

It’s a paradox. The better you are at explaining complicated stuff, the more you convey that the stuff is not complicated.

If you don’t understand it, don’t explain it

We are humans and sometimes we base our actions on our social setting and not on our logical conclusions. Maybe we want to impress our surroundings by exposing our knowledge on quantum physics, but unfortunately our efforts never took us further than visualizing Schrödinger’s cat. Instead of properly conveying the limitations of our knowledge we conceal it with fancy words like “wave-particle duality” and “quantum fluctuations” and “wave equation” in the hopes that our surroundings will admire the complexity stored in our minds.

In the best case this behavior is annoying. In the worst case it leads to misunderstanding or even unintentionally triggers a wave of misinformation to propagate through the interactions our audience subsequently have.

If you don’t know the full concept of a topic, either refrain from passing on your insufficient beliefs, or at least make sure to explain how your understanding is based on superficial investigation of the subject. Or in other words: let people know you aren’t entirely sure of the facts.

If you are a journalist or otherwise are able to influence the broad masses, better stay entirely away from conveying any scientific topic, you don’t fully trust or understand the basic concepts of yourself.

The simpler the explanation, the deeper the knowledge

… Or this is at least how it often turns out. The simpler a subject is explained, the higher the probability is that whoever explains it actually understands the technical details themselves. Also the difficult ones.

Science is not difficult, when it’s explained simply. 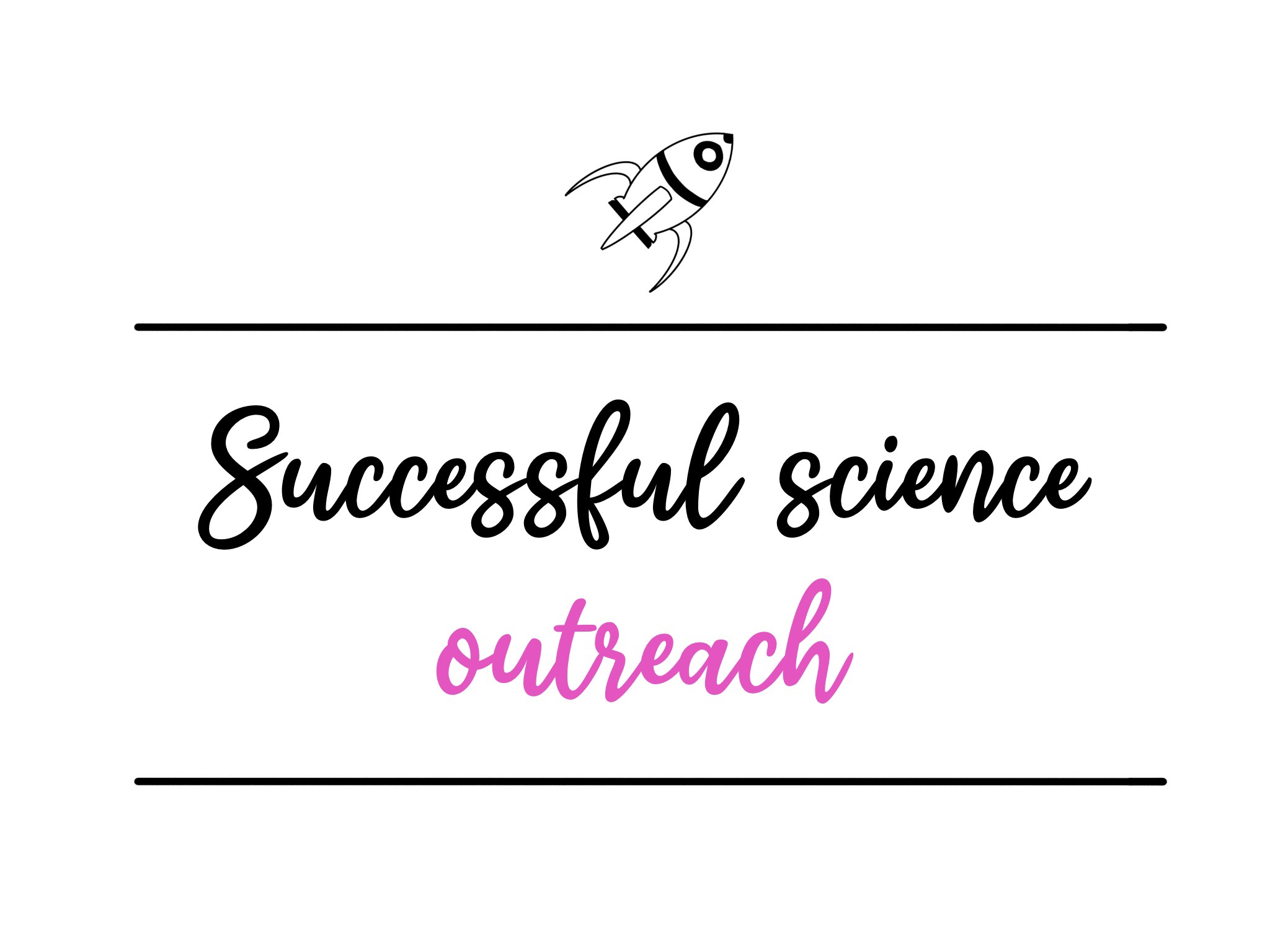 Follow These 3 Rules To Be Successful In Science Outreach

Does the Development of Science Communication Research Increase as Requirements for Researchers’ Outreach Efforts Increase? 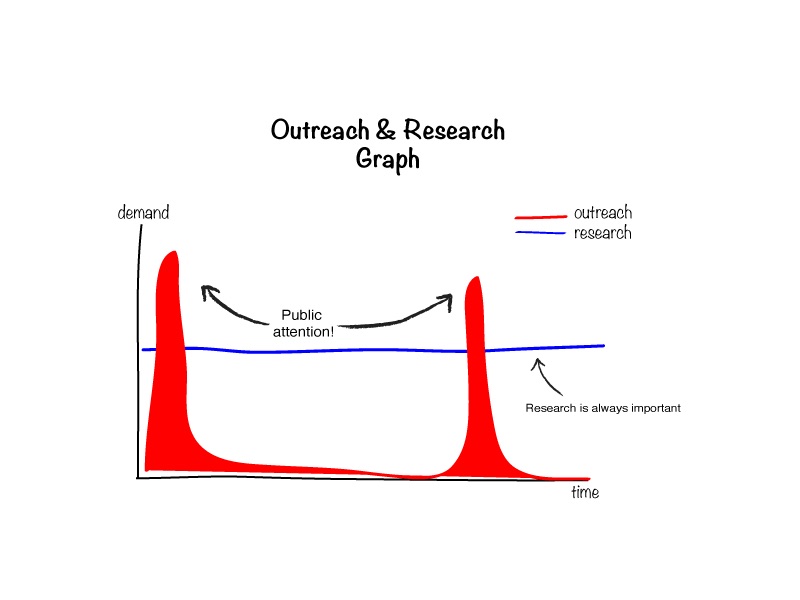 Science outreach must be flexible

1 thought on “How Do You Know If A Technical Communicator Is Any Good?”