Celebrate my 100th blogpost with me!

As of today, there are 100 public posts on my space blog!

I started my blog a few years ago with very few posts and a few sporadic readers. Today, the monthly visits are counted on the thousands, and I work across different platforms to communicate astronomy. I am super happy and proud! The fact that you are reading this right now means more to me than you know. Thank you!!

This post is a “Best Of”-compilation. I have gathered 10 of the coolest space facts I know and combined them from posts I have written over the years.

In no particular order, here is a list of what you need to know about space. Each fact are provided with a link to a post that explores that topic in greater detail.

I hope you will enjoy this little medley of space facts as a celebration of blogpost number 100.

Even though a plethora of stars exist in the universe, they all become one of only three objects when they die and the deciding factor is their stellar weight. Anything can in principle be squeezed into a black hole, if the pressure is high enough. It doesn’t have to be a star.

If the mass of Earth had to be a black hole, you would need to squeeze it into the tiny size of a sugar cube.

This is a question I get a lot. What is the universe expanding into?

The universe doesn’t expend into anything, because the expansion is not a moving horizon. It’s not like the surface of a soap bubble that expands as the soap bubble grows. Instead, the universe stretches everywhere all the time, like chewing gum.

This expansion we normally assign to dark energy (which we know nothing about), and this is not the same as the increasing size of the observable universe. The observable universe grows because light travels through space as time goes, similar to having a light bulb above your head that only reveals parts of the floor to you.

The solar system is full of comets. Some of them are found in the ecliptic plane (the same plane as all the planets) and they orbit the Sun in 200 years.

Other comets have tilted orbits and take up to millions of years to orbit the Sun, and these are the ones believed to originate from this distant region far outside the solar system.

We can’t observe the Oort Cloud because it’s much too faint, so we must rely on calculations and models to speculate its existence. But Leonardo forgot to tell us that in the Netflix-success “Don’t Look Up” 🙂

Fact #4 – Elements Like Carbon, Neon and Iron Are Made Inside Stars

Stellar nucleosynthesis is the nerdy word for ‘how atoms are created inside stars’. All stars have a nuclear fusion oven in the core and the bigger the star is the mode advanced atoms are they able to create.

This oven works like a house full of people. When the first few people arrive, you need to overcome the barrier of getting to know them, but after that you can relax and enjoy the helping hands.

If, oppositely, too many people are in the house then you end up exploding because you no longer benefit from the extra people. Instead, they drain your energy.

Stars work the same way when it comes to atoms, which is why some of them explode when the atoms become to full of ‘people’ (in this case people means particles).

You know the feeling. It’s January 1st and you jumped into the new year with a bunch of resolutions to improve the already magnificent person you are. In the back of your mind lies a spongy bastard telling you that this is the 10th time in a row you tell yourself this and by the end of January, you will be back in the same old habits.

Well, let me knock that vicious voice out of your mind by using only astronomy. A year might be just a trip around the Sun, but our entire solar system is moving through the Milky Way galaxy orbiting the central black hole once every 250 million years. So each year on January 1st, you are not just back to where you were – you are at a completely new location in the galaxy.

So, please, embrace all the resolutions and celebrate whether they stay or go!

Fact #6 – The Dark Regions In Nebulae is Actually Dust

You have probably seen the photos of colorful regions in space sprinkled with shiny stars and shaded by dark regions of pure evil.

It turns out that these very dark regions are actually cosmic dust. Dust is opaque to visible light which is why it looks dark in the photos. But if you observe infrared light from the regions (light that we can not see with our eyes) then the dust becomes transparent and we can suddenly see what hides inside. Inside these dark pockets, stars are being born. If you look closely in the new JWST photo you can even see the tiny red dots comfortably snoozing in the cosmic dust while waiting to be ready to shine.

When Earth has rotated once around its own axis, we have experience a full day. It doesn’t matter if you live on Svalbard in Norway, Barcelona in Spain or Santiago in Chile, we all have the same amount of hours to eat, sleep and read a blogpost, before the day starts over.

We can thank the solid surface on planet Earth for this. On Neptune, where the surface is gaseous, the planet has different rotation speeds on the surface. This effectively means that one rotation takes 12 hours at the poles and 18 hours at equator.

If you are in the paper calendar business, don’t sign up for this task when we hit Neptune!

When Earth was very young, it didn’t have the Moon as its companion like it does today.

It is not completely understood yet, but it is widely accepted among scientists that the Moon was formed from the debris expelled from a collision between a young Earth, who at the time went under the name Gaia, and a Mars-sized object named Theia.

It is believed that some million years (20 or 100, who’s counting?) after the solar system was born, Gaia and Theia smashed together in a giant impact.

This model for the creation of the Moon is therefore called The Giant-Impact Hypothesis. (I think it should be called The Battle of Gaia and Theia).

Directly above the north pole of Earth you will find the North Star. It’s named Stella Polaris and it has served as a guidance star for ships, photographers, hikers, you name it.

The Earth has a wobble, and this wobble causes us to have a different North Star every 13,000 years. We shift between having Polaris and Vega as our North Stars.

Fact #10 – The Universe Looks Finite, But It Is Really Infinite

When we observe the CMB then we see the light from very shortly after the Big Bang. It’s easy to think that this is the absolute edge of the universe.

But it’s not. The CMB is merely the light traveled to us from a location that corresponds to the age of the universe (a bit less, to be accurate).

We call the part of the universe we can see The Observable Universe, but really it’s only a small part of the vast and great and probably infinite universe.

If you liked this blogpost please consider supporting me on Patreon. 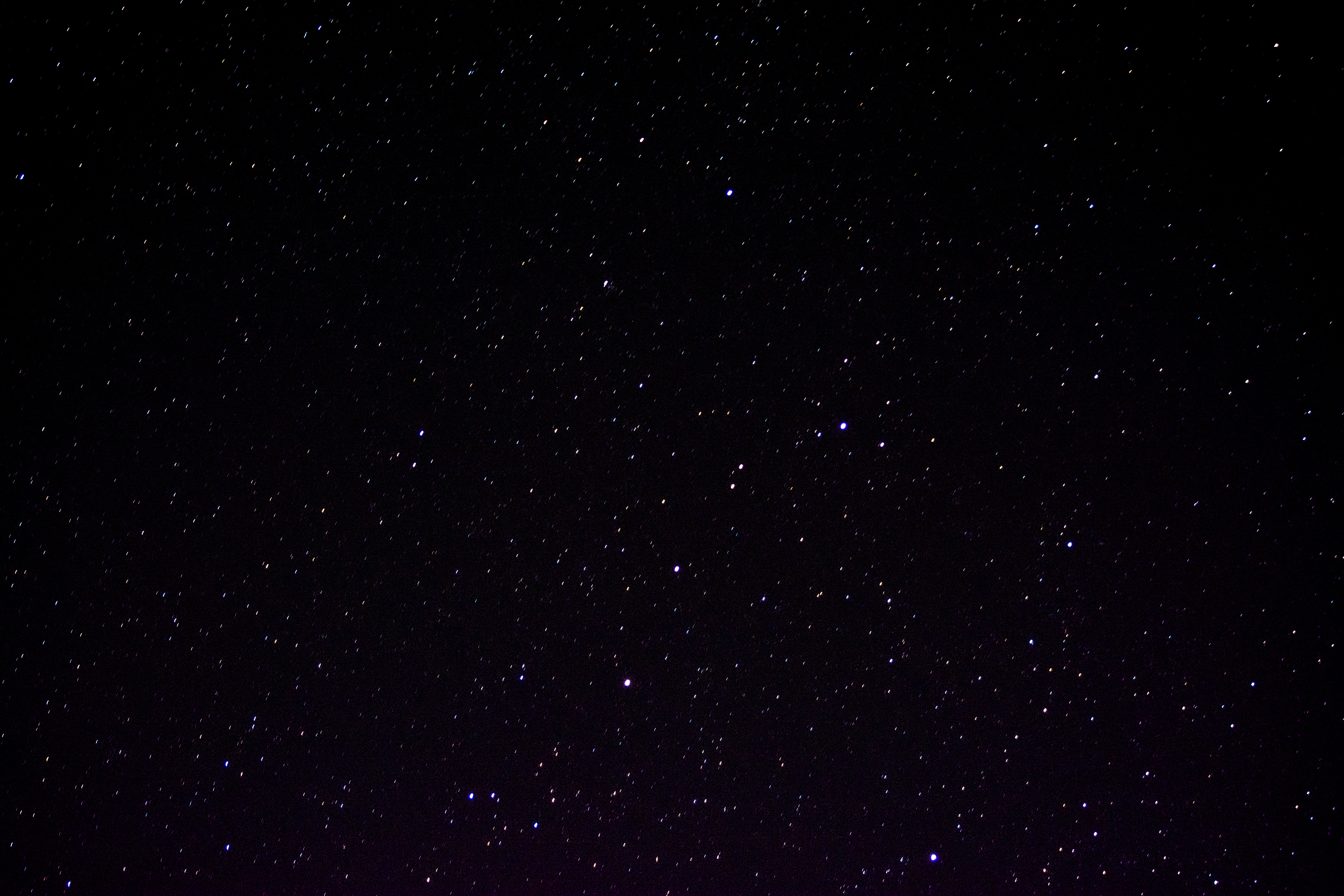 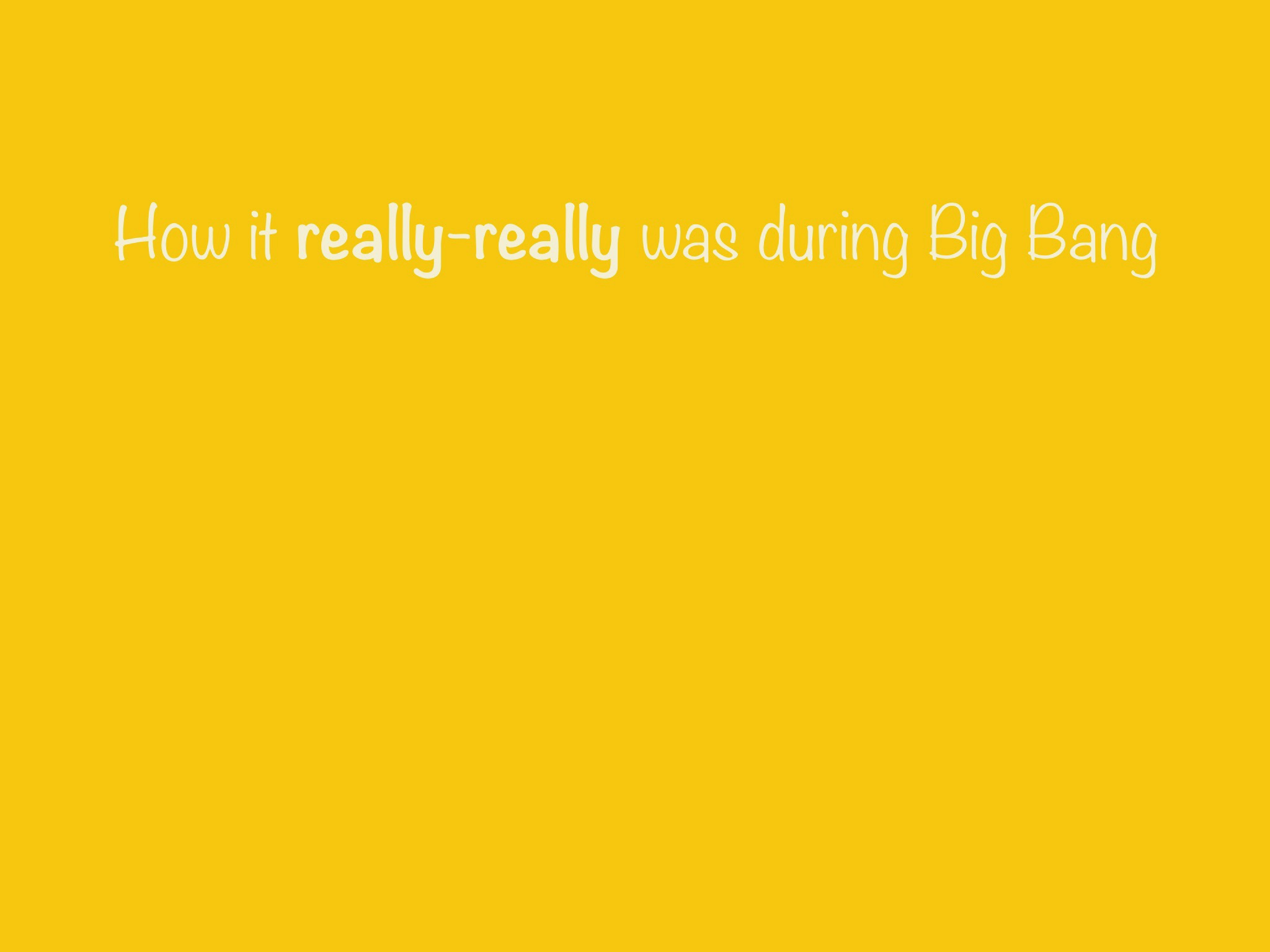 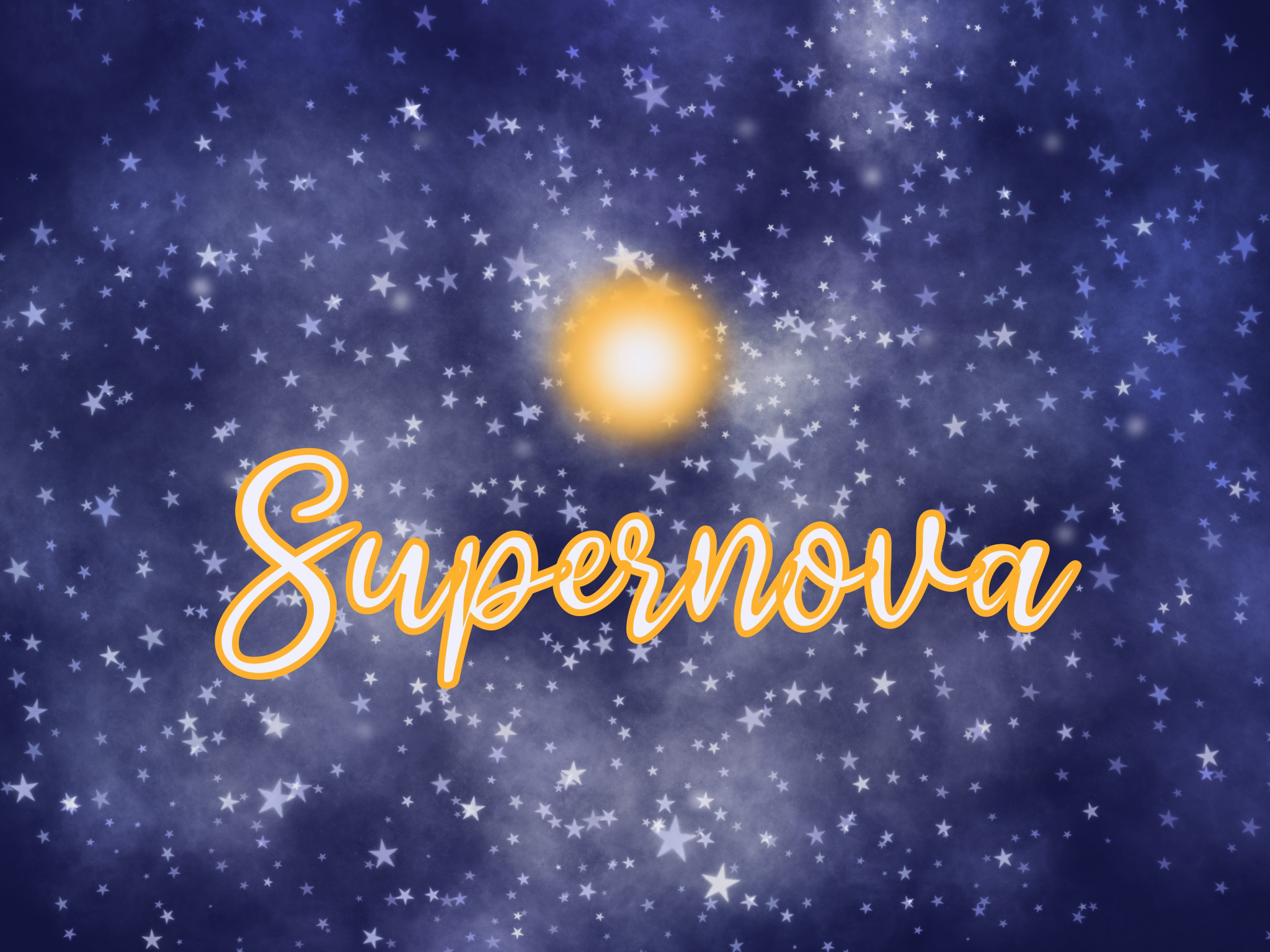