Illustration of the expected test launch of the Nexø II rocket. Source: www.copsub.dk.

A group of volunteers from Denmark wants to send a human into space in a rocket built by them. Copenhagen Suborbitals is the only group of amateurs in the world with a manned space program. In August this year they will get one step closer to their dream, when they send a rocket 12 km into the air. Read about their sky-high ambitions here.

A group of volunteers from Denmark wants to send a human into space in a rocket built by them. Copenhagen Suborbitals is the only group of amateurs in the world with a manned space program. In August this year they will get one step closer to their dream, when they send a rocket 12 km into the air. Read about their sky-high ambitions here.

Copenhagen Suborbitals is the name of an association of amateur rocket builders in Denmark. They have a clear mission: They want to send the yet un-built rocket Spica into space – with a person onboard. Before that can be done, the Danish guys need to launch test rockets. The next one is in August, where they will send the rocket Nexø II approx. 12 km into the air.

10 years of experience with rocket building

Fifty members run the association. They are mainly specialists within computer simulation, material development, data management and parachute development to name just a few. It is a voluntary association established in 2008.

The association is mainly financed via ’crowd funding’ from their support union. Each month they receive 60-70.000 DKK, which are spent on rent and materials. Copenhagen Suborbitals has their base by the harbor on Refshaleøen (Refashale Island) in Copenhagen, where they also have their own two ships, which are used for tests of rocket parts.

The name Copenhagen Suborbitals is no coincidence. The word ’suborbital’ means ’below orbit’. Their goal is not to send the rocket into orbit around earth, like a satellite or The International Space Station, ISS. Instead they want to send a person into space without orbiting our planet. Right now they are launching unmanned rocket tests from Denmark.

The latest test was the Nexø I rocket. It was launched last year from the Baltic Sea, east of Nexø on the Danish island Bornholm, hence its name. The amateurs sent a rocket to an altitude of 1,5 km, before it fell back into the water. The target altitude was 6 km, but this height was not reached, partially because the engine turned out less powerful than expected. A reliable engine performance is crucial, if the dream of sending a manned space rocket 100 km into the air should come true. This is where the so-called Kármán line is, which is the boarder between earth and space.

The next rocket will go above the clouds

The errors on Nexø I have been fixed and the amateurs are now ready with the new Nexø II rocket, which is an improved version of its predecessor. It has for example a new dynamic pressure regulation system, so the engine performance is more stable when the rocket during the launch. Or at least, that is the plan.

The Nexø II rocket has been on its way for about a year, and in August it is expected to fly 12-14 km into the air. This is almost 10 times higher than last year’s rocket’s achievement. It will lift off from the same launch place as the Nexø I rocket, namely outside Nexø on Bornholm. This kind of launch does not happen without involvement from the authorities.

As head of development of the parachute system on the rocket, Mads Stenfatt explains:

”In principle this type of launch does not require a specific approval from the authorities. We are, however, coordinating with the Swedish aviation authority, who clears the sky while the test is taking place. After all, our rocket is planned to go into heights comparable to those of regular airline flights”

A new system will steer the engine even better

The Nexø II rocket is 6,7 meters high and weighs 170 kg, 20 of which are from the new pressure regulation system. It does not only regulate the pressure in the fuel tank, but also the pressure in the engine. This is new compared to the Nexø I rocket, where the pressure was regulated only inside the tank. It may sound like a small difference and in static tests, where the rocket is not moving, it does not make a big difference, explains Flemming Nyboe from Copenhagen Suborbitals in a video on their website. But when the Nexø II rocket is launched, it is crucial for the stability of the engine that the fuel pressure can be controlled and steered while it is sent into the engine with a high velocity.

The technical parts of the rocket are controlled by computer programs, which the guys design themselves. Because of the new system for pressure regulation they had to develop a new algorithm to correct for the extra amount of air pulled into the tank as the fuel is pushed into the engine. Together with the configuration of the new components, these are some of the essential parts of the new engine, which will help shooting the rocket above the clouds.
The new pressure regulation system has been tested in their own premises on Refshaleøen, where they combined a filled water tank with compressed atmospheric air to confirm, that the new system works as expected.

The final launch of the Nexø II rocket will take place in August at Nexø harbor on Bornholm. The exact date is not settled yet, as it depends on the weather conditions and the completion of the test rocket. Copenhagen Suborbitals has a launch window until September 1st.

You can follow the launch live and read more about the rocket builders on Copenhagen Suborbitals’ website: www.copsub.com. Here you also find videos and can follow the guys’ journey towards sending Spica into space. 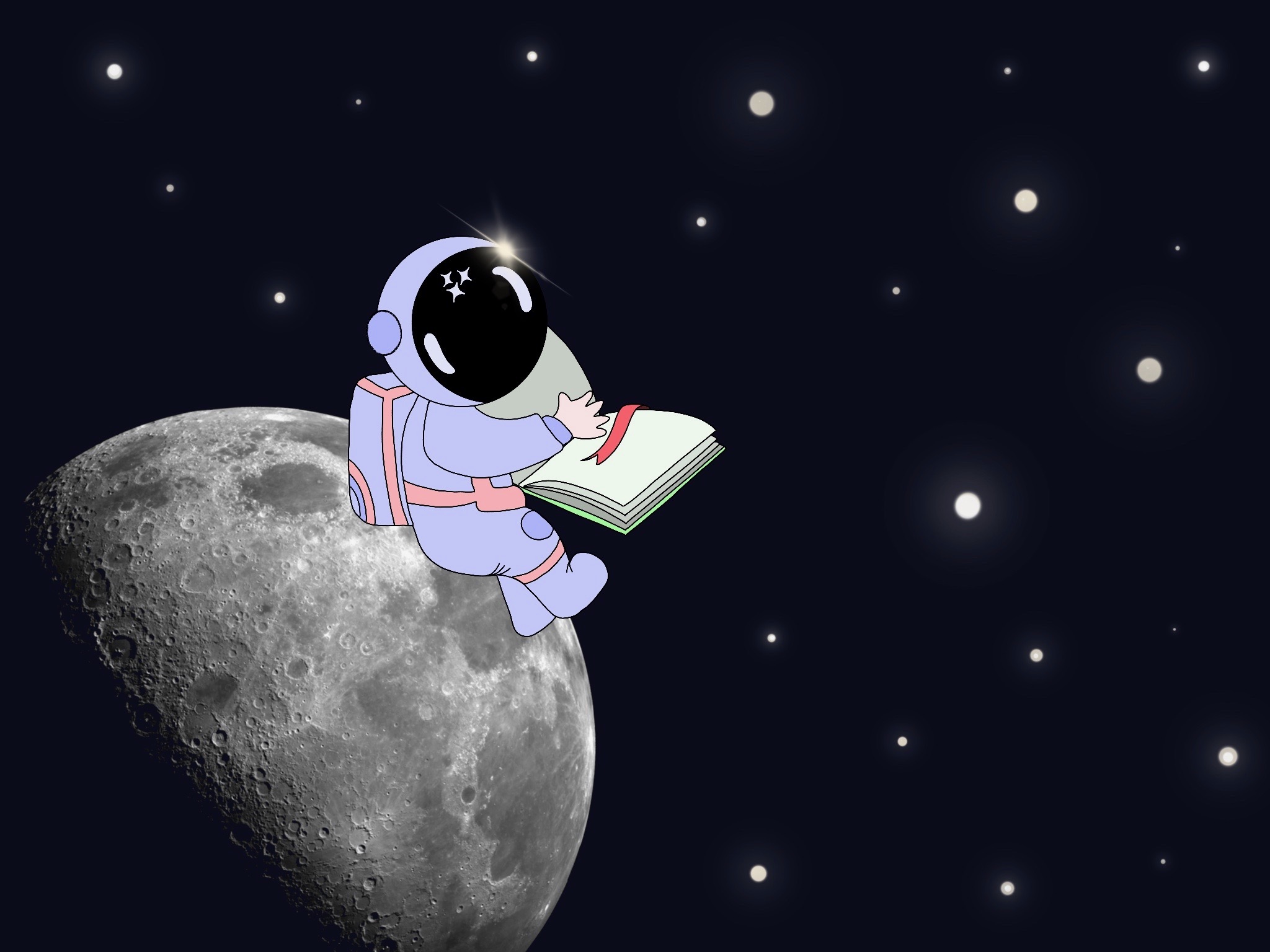 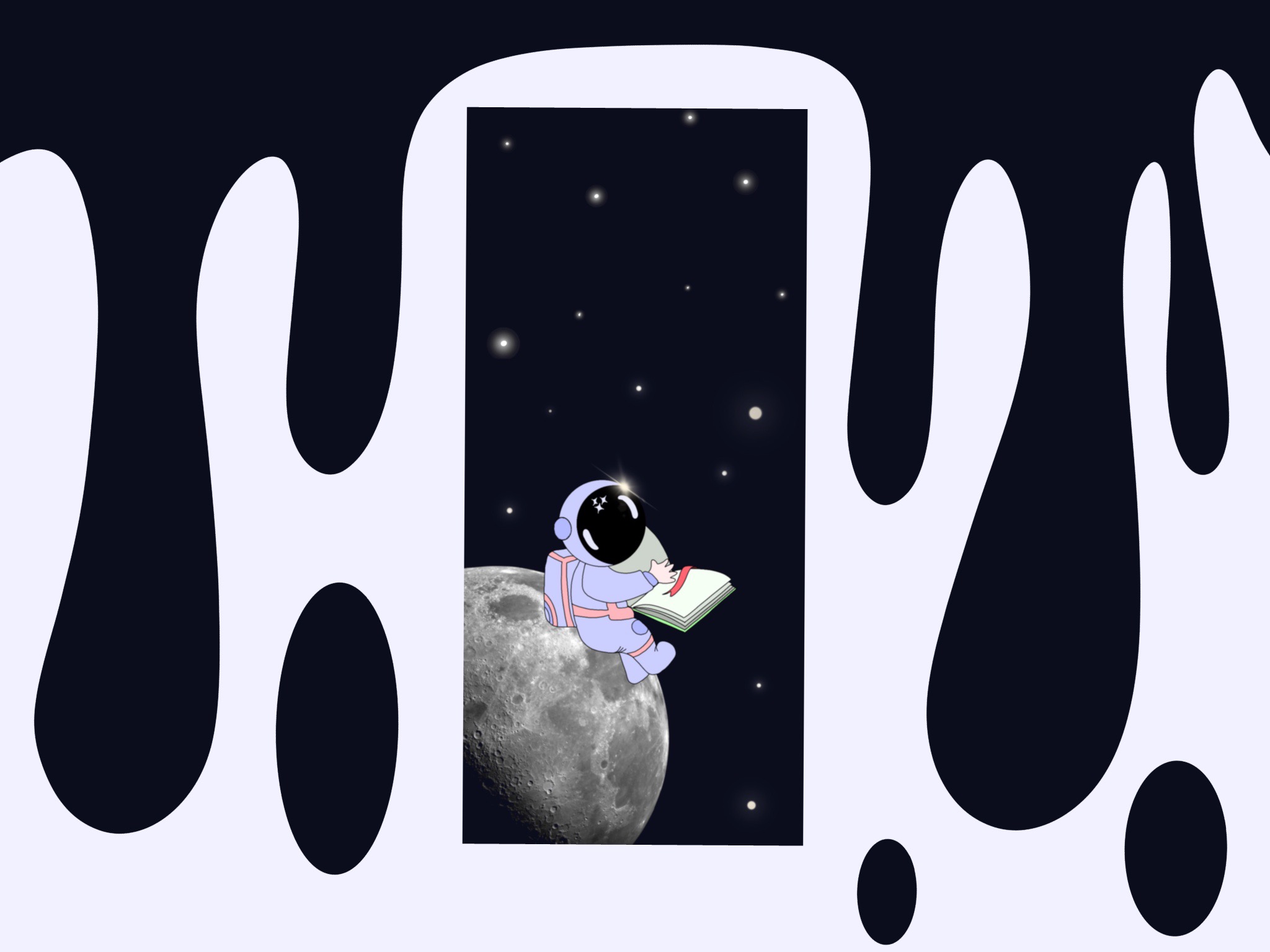 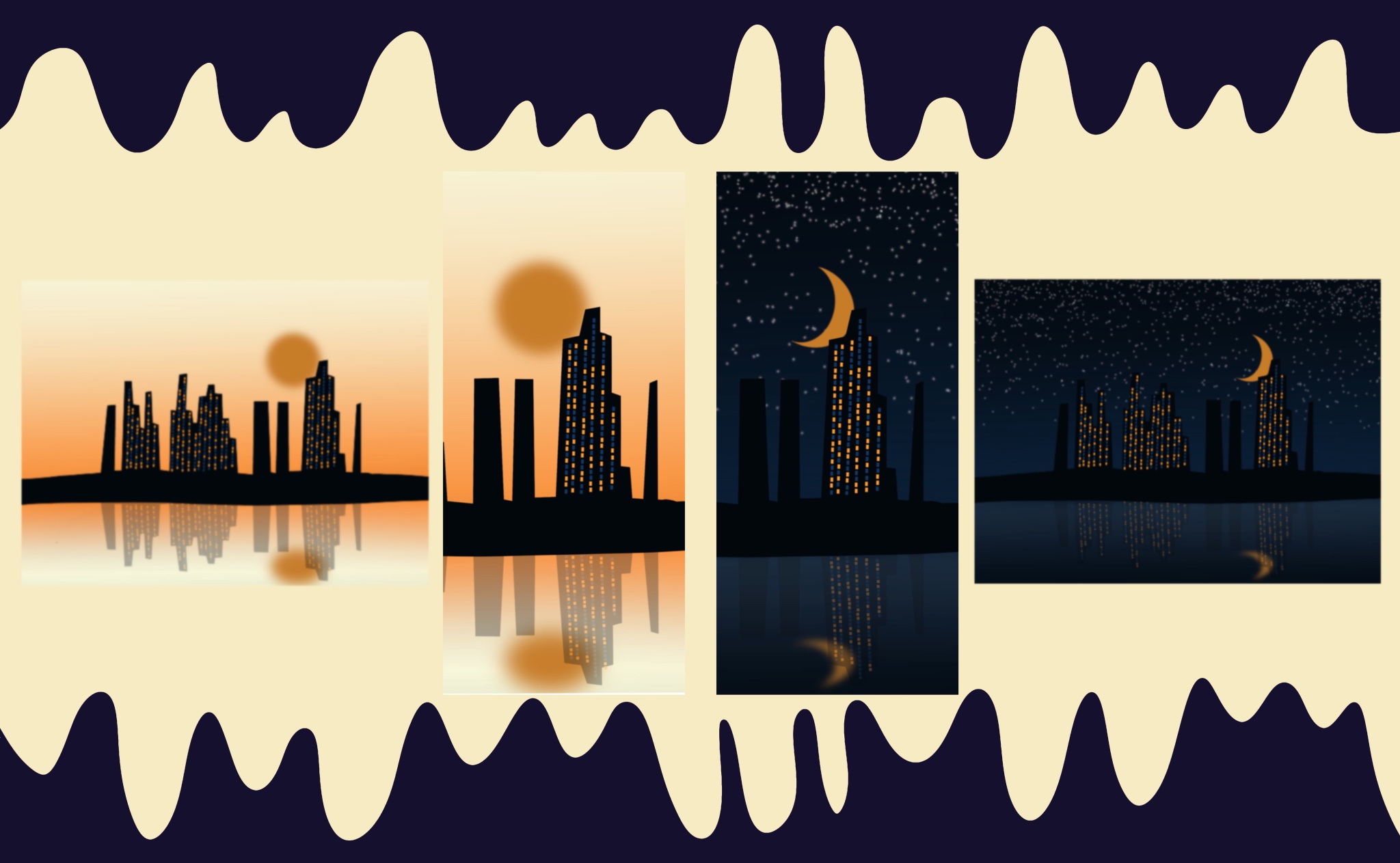